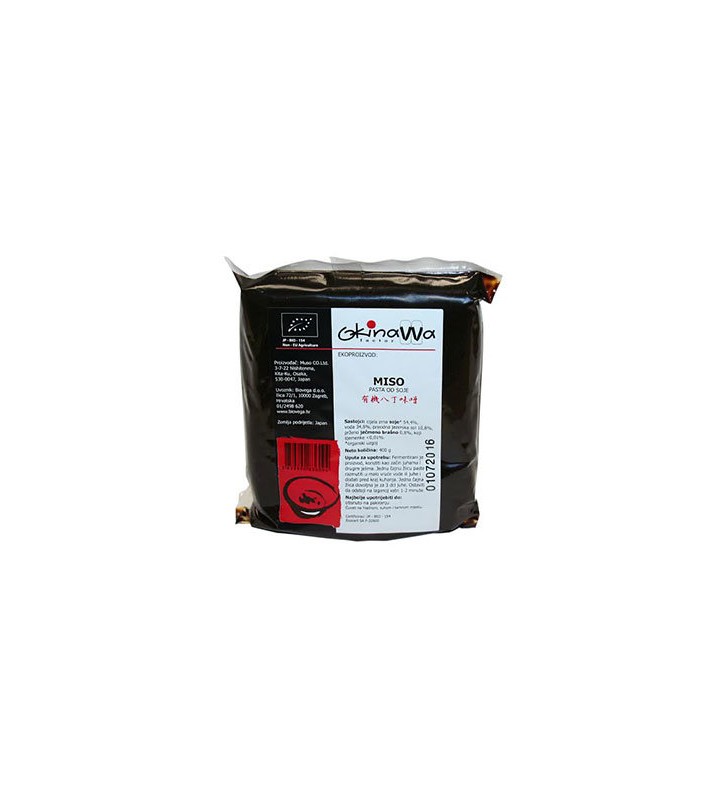 Soy miso is a fermented soybean paste with the addition of sea salt and the "koji" culture used in Japanese cuisine.

Soy miso is a fermented soybean paste with the addition of sea salt and the "koji" culture used in Japanese cuisine. "Koji" is prepared from cooked rice, soybeans and probiotic culture of Aspergillus oryzae. In Japan, it has long been valued as one of the most valuable foods in the food industry. Miso Okinawa is produced by the traditional Japanese perennial fermentation technique. It has a salty and intense taste and is great for seasoning soups (the famous miso soup), stews, foods with seaweed and vegetables and with various toppings. When preparing soups, it is important to know that the miso is added at the end, stirred in a little water, when the vegetables are already cooked. The soup must not boil again because the miso will lose its valuable ingredients. One teaspoon is enough for approximately 3 dcl of broth. 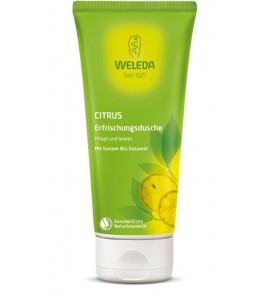 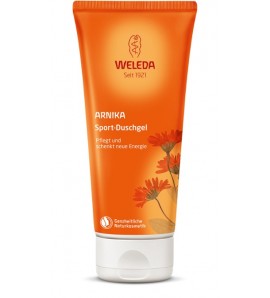 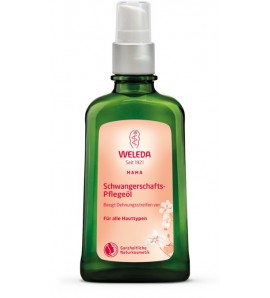 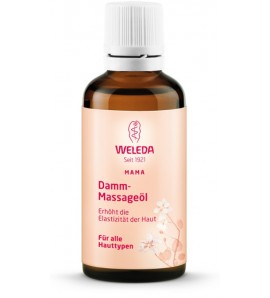 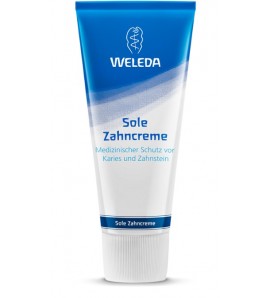 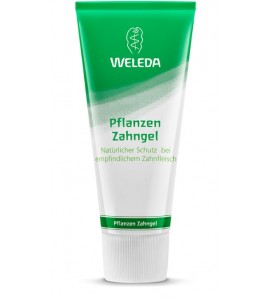 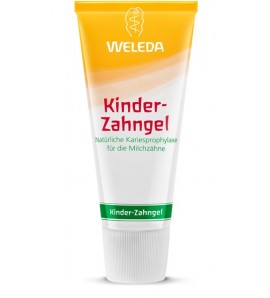 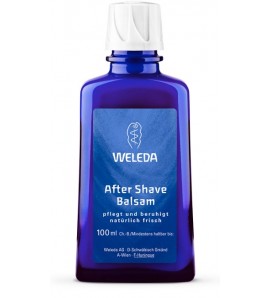 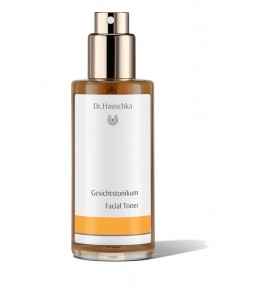 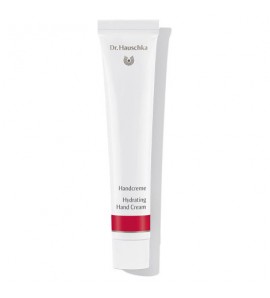 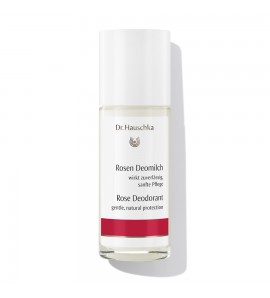 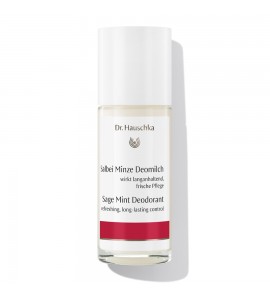 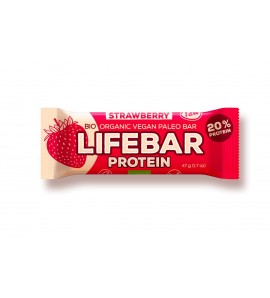 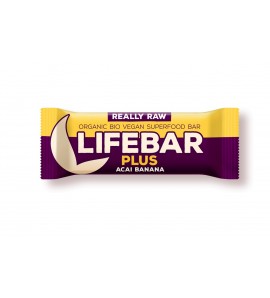 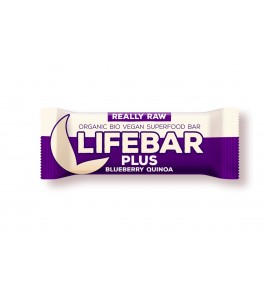